For about 10 years before I was married, I lived an immoral life and became pregnant at age 25. At the time I was a school teacher in Texas and had signed a morality clause saying that if I became an unwed mother, I’d either have to get married or lose my job.

Abortion wasn’t big back then like it is now, but it was gaining acceptance. I didn’t want a baby at that point in my life. The father of the child said he could not afford the Child Support payments.

The only member of my family who knew about my situation was my brother. He called me that morning and said, “Please don’t do this.” I very angrily replied, “God forgives all sin, right? Then he’ll forgive this,” and I hung up the phone. I went and had the abortion. It was a day before my 25th birthday. 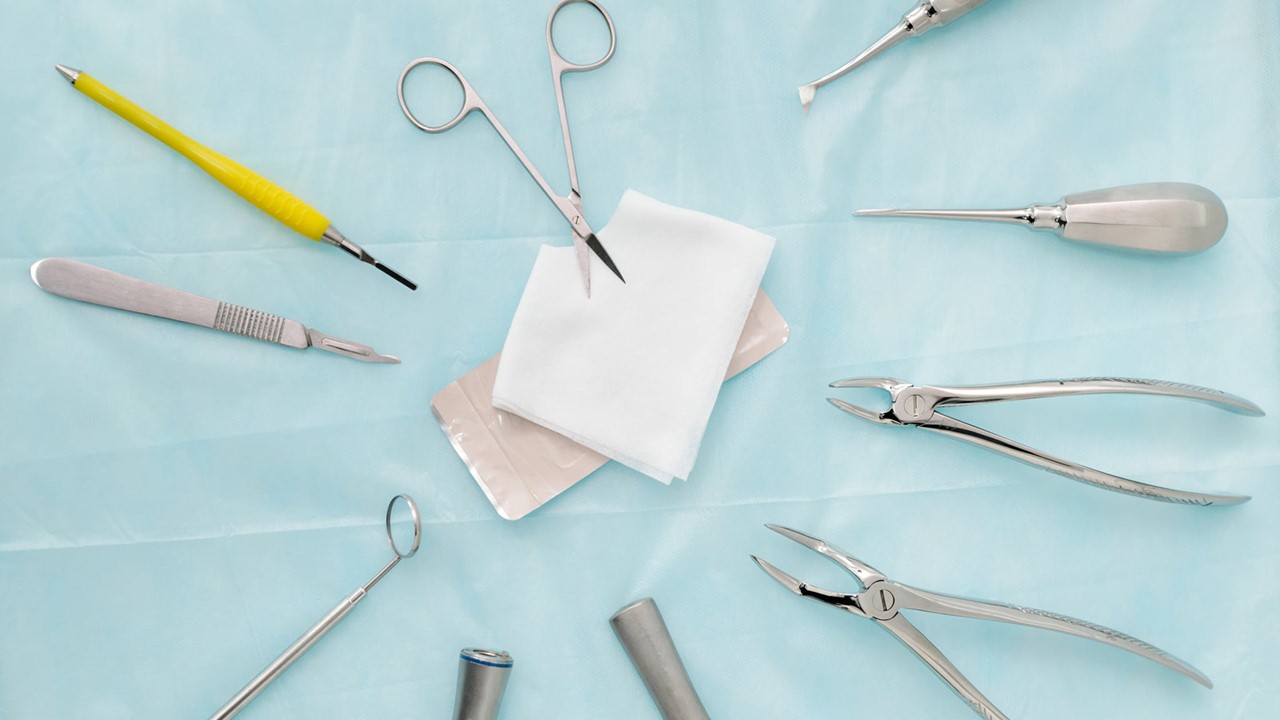 The decision to have an abortion was wrong. I’m being real, raw, and honest because I know I’m not the only young woman out there who may be facing this decision.

The very next day I flew back to Pennsylvania. I was finally broken. I tell people I was like a horse. I had to be broke.

But God is able to take that guilt and wash it away. I think about the child that’s in heaven right now, and I know that I’m going to one day meet that child.

And from that moment on I was surrendered to the Lord. God healed me, but it took years of a process.

Ironically, not long after the abortion I began dating Dewayne. It didn’t take long before we knew we wanted to marry each other. I talked through the abortion with him because of the depression I was feeling. If you think you can have an abortion and just get over it, it’s not true.

Dewayne said that he always thought he was going to marry a woman with a child. He didn’t say that to hurt me. God used those words, so that I can encourage you out there. I thought I had no way out and that I would lose my job.

I can look back and say emphatically that God already had a plan for correcting my mistake. So I encourage young women out there, if you find yourself pregnant right now and are considering an abortion, there are other options. God has a plan for you, too. You are not stuck there. There are good Christian agencies to help you walk through this situation.

Ten years into my marriage I had just given birth to the third of my four children. I really felt that it was time for me to bless others from my experiences of bad choices and what God had redeemed of my past.

I went through training at a local crisis pregnancy center, but had feelings within me that still needed to be addressed. The Enemy tried to bring so much guilt and so much condemnation on me. That’s part of the consequences of having an abortion; years later our Enemy tries to use it to mess us up.

But God is able to take that guilt and wash it away. I think about the child that’s in heaven right now, and I know that I’m going to one day meet that child.

It was selfish of me, and in hindsight I’ve met some very lovely couples who can’t have children. I think about them when people talk about abortions.

An unwanted pregnancy right now – maybe you’re walking through some really hurtful things that people are saying to you. You need to go get an abortion because the father can’t afford another child support payment. Wow, that really makes you feel loved, right?

And if you’re a guy who thinks you can just walk through it, I know a dear friend who he ended up with a terrible drug and alcohol problem and nearly took his life because a high school girlfriend aborted his baby.

Abortion – it doesn’t resolve an unwanted pregnancy. It is a decision that creates more  destruction in your life, and hurts you, the father, both extended families, and those couples who desire a child and cannot have one of their own. Let’s also mention that it murders the life of the living child growing inside the mother. 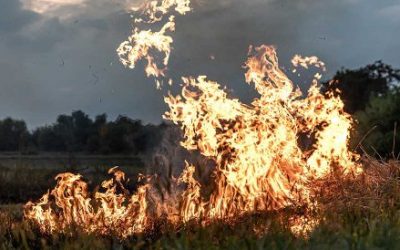 All I could think about the rest of the trip was this: If Jesus is real, he must be so frustrated right now. He’s probably thinking, “I gave you the burning bush. What more proof do you need?!” 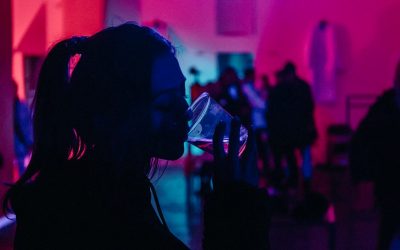 I thought I could stop when I wanted too, but that is the lie I believed without knowing I really had no willpower strong enough to overcome behaviors that were now addictions. 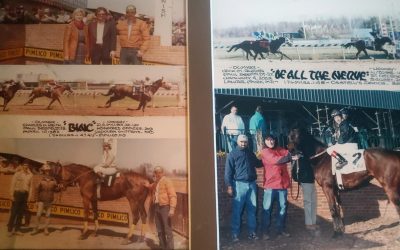 The Racetrack and the Church

Church ministry is like racing: full of history and tradition, and like racing it is also changing, and not all of it is because of the pandemic. The changes affecting the church are coming from the changing society and culture around us. 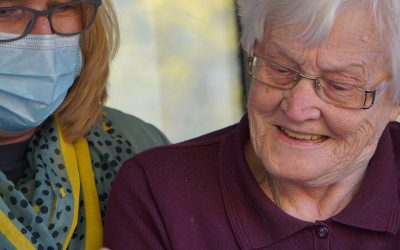 The Hope and Sorrow of Hospice Nursing 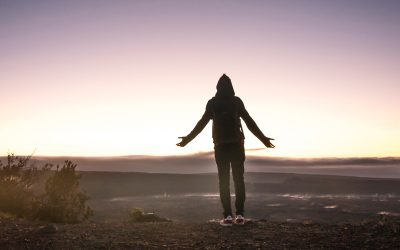 The Case for Christian Surrender

From Adam and Eve we learn that God grants us the free will to choose to love him, but that he also demands our obedience. Obedience requires surrendering our will to God’s. However, our culture promotes winning, succeeding, rugged individualism, entrepreneurial spirit, and doing it “my way.” Let’s face it, nobody wants to lose, submit, give up, or cave in.

Don’t worry about anything; instead, pray about everything; tell God your needs, and don’t forget to thank him for his answers. If you do this, you will experience God’s peace, which is far more wonderful than the human mind can understand. His peace will keep your thoughts and your hearts quiet and at rest as you trust in Christ Jesus.