My journey with Jesus began when I was born into a Christian family. My parents took me to Sunday School every week. I loved Sunday School. As I got older I would get up early on Sundays and wake my parents to make sure that I was at church on time. But all of this ended when I went to college. Late night parties at my fraternity kept me from waking up in time for chapel service. I got out of the habit of going to church. A decade later I went back to church after my mother died unexpectedly. In the midst of my grief, I returned to the church. And I have been to church every Sunday ever since.

I picked up the pew Bible and began to read. I knew many of the stories, but I had never studied them as an adult. I realized that I needed to know what the Bible says. 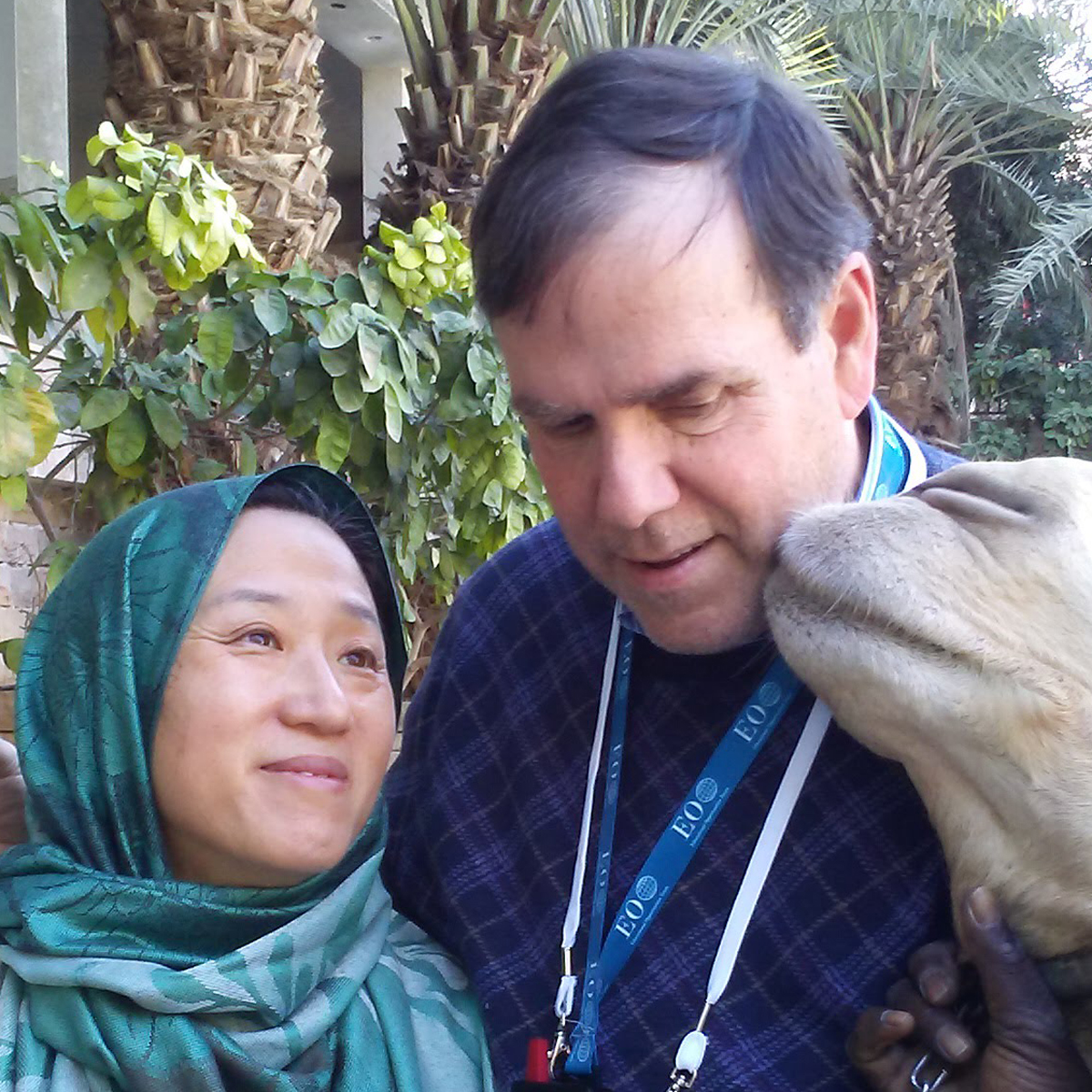 At first, my involvement in church was limited to Sunday morning worship. I didn’t participate in any other way. But one day I was driving to church and started praying about my life. My business was struggling. I was single with no prospect of getting married. I poured out my dissatisfaction with God. My angry prayer continued when I reached the church. As I sat down in the pew surrounded by faithful Christians, I continued to pray. Then I heard a voice. God spoke to me and said, “It’s in the book.” I knew exactly what this meant. I picked up the pew Bible and began to read. I knew many of the stories, but I had never studied them as an adult. I realized that I needed to know what the Bible says. So, I started to go to Sunday School classes, Wednesday Bible studies, and church retreats.

After four years of teaching Bible studies, I sensed that I was ready for more. I made plans to start the ordination process of becoming a pastor.

I participated in a Bible study called the Bethel Bible Series. When it was finished I experienced a strong call to teach the Bible. I enrolled in a pastor-led teaching class. But before I could start this class my life was rocked again. I had dated a girlfriend for a couple of years and was hoping to marry her. But she broke up with me just days before the teaching class started. I didn’t think I could return to that church after the breakup. But that night a person I highly respected called and asked me to be a Deacon. I believe that call was God telling me not to leave the church. I remained there and became a Bethel Teacher and a Deacon.

After four years of teaching Bible studies, I sensed that I was ready for more. I made plans to start the ordination process of becoming a pastor. I enrolled in Fuller Theological Seminary to begin working on a Master of Divinity. I knew that I was finally doing what God wanted me to do when I met Grace and we were married.

Since my ordination as a Minister of the Word and Sacrament in the Presbyterian Church U.S.A. I have served churches in Eagle Rock, California, Pocomoke City and Ocean City, Maryland, Middletown, Delaware, and Daretown, New Jersey. My ministry has focused on three areas. I want people to engage in meaningful worship experiences every Sunday. I want people to be involved in Bible studies. And I want to encourage people to pray every day. Through these three things, I have experienced transformation in my own life. I want others to experience this as well. 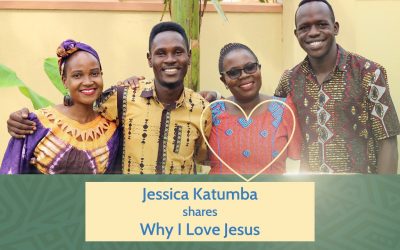 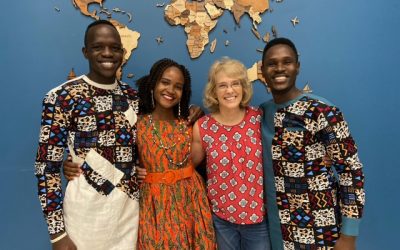 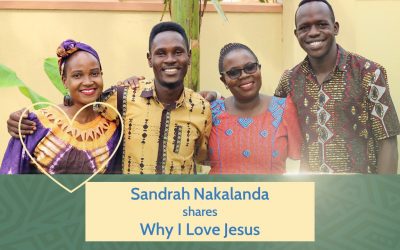 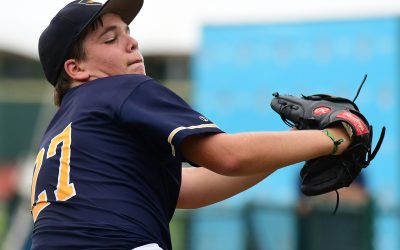